Rush: Deadly Serious About Their Music 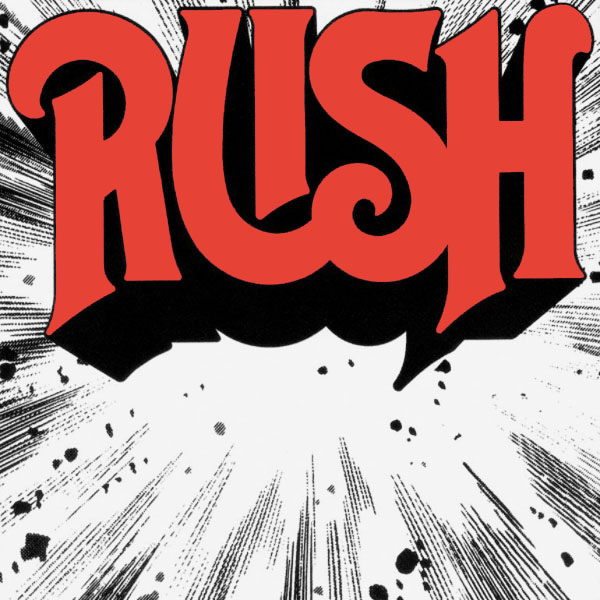 Rush is Alex Lifeson, lead guitar and background vocals, Geddy Lee, bass and lead singer, and John Rutsey on the drums. They are a three-piece heavy metal band, similar to Uriah Heep and Led Zeppelin. Originally from Toronto, they formed the group about five years ago.

Their music is loud, to say the least, but it is very tight. The music flows with each and every guitar run, cymbal crash and bass throb leading logically into the next one. Rush creates a total sound environment, and if one were to close his eyes, it would be hard to believe there were only three persons on stage.

Geddy's unique voice, which almost sounds like he just swallowed some razor blades, compliments the fine guitar work of Alex and the tasteful drumming of John, as well as his own pulsating bass.

Besides the obvious impact, Rush also creates a spectacular video impact while on stage. Bedecked in gleaming satin, jewelry, and fingernail polish, they thrust themselves into the very essence of their music. Amid the flashing lights, they grimace, smile and cavort around the stage, truly enjoying themselves.

Most of Rush's music is original, but occasionally they pick up another artist's song and play it in their own energized style. Two fine examples that come to mind are Buddy Holly's "Not Fade Away"', which was their first single released in the summer of 1973, and a superb rendition of an old Junior Walker tune on which Alex uses an echoplex for a stunning effect.

Up until now, Rush has been playing mostly in and around Toronto at high schools and nightclubs. However, they now feel they are ready to take the act on the road. As of yet, Rush's itinerary is 'ify', but they plan to go north and then head for the West coast to Vancouver, and perhaps even down to the Whiskey in Los Angeles.

If their first album, set to be released sometime this month on the Moon label, is a success, they will really be on their way. The album, which contains only original material, was first recorded last April at Eastern Sound. They weren't quite satisfied with this version, so they went to Toronto Sound and redid the album. It was then planned to be released at the first of December, but because of the vinyl shortage, and other typical hassles in the record industry, it was held up.

Rush isn't at all happy with the Canadian record industry (like countless other artists such as Steppenwolf and Joni Mitchell who had to go south of the border to gain the recognition they so well deserved).

"Canadian companies are only interested in immediate money and hits. They try to mold you into a commercial band and they're afraid to invest in a band for the long run," said Geddy.

Even with the well-intended Canadian content laws, Canadian groups find it hard to get airplay on the radio stations. The law says that a station's music content must be at least 30% Canadian. But, because of the manner in which 30% is figured, it is easy for a station to worm its way around Canadian groups. To be classified as "Canadian", the record must have any two of the following:

Therefore, if the song was written and set to lyrics by a Canadian, it can be performed and produced by the Americans or British, and still be classified as Canadian content.

"I'd hate to see what would have happened to Pink Floyd or Uriah Heep, had they started in Canada," said Alex. "The companies would have said they were too heavy and needed to commercialize, and they probably wouldn't have gotten any airplay on the radio.

The three musicians in Rush are deadly serious about their music, and they are determined to make a go of it in the tough, competitive music world, no matter what. The three of them have played together for five years now and they know each other intimately - both on a personal and on a professional level. Geddy, John, and Alex know each other's capabilities and aspirations and together, they are determined to become very successful.